The Michelangelo Foundation for Creativity and Craftsmanship is an international non-profit entity that celebrates and preserves master craftsmanship and strengthens its connection to the world of design.

Craftsmanship has been a vital part of the economic and cultural fabric of Europe for centuries, providing both a rich heritage and a competitive advantage in a global world. Rooted in a tradition of culture and excellence and in the realities and challenges of today’s global economy, the Michelangelo Foundation seeks to support men and women who dedicate themselves to the pursuit of master craftsmanship and to foster a new cultural movement built around the values that are essential for their work.

Following these principles, the Michelangelo Foundation launched Homo Faber, the first event of its kind aiming to shape the future of the craftsmanship. The inaugural edition of the exhibition which title is a direct reference to the human beings who are able to produce their tools and thus to control their fate and environment, took place from 14th to 30th of September 2018 in Venice, Italy.

62,500 visitors from all over the world, including the Brocatelle team, visited the Fondazione Giorgio Cini in order to contemplate an unprecedented showcase of the finest European craftsmanship.

Homo Faber 2018 united designers and craftsmen in collaborative projects aiming to bridge the gap between those who imagine things and those who make them while attracting new talent and meeting contemporary demand.

Brocatelle joins the Michelangelo Foundation in a profound belief that the future of the craftsmanship lies in the cooperation between skilful hands, creative minds, and hearts devoted to their work. 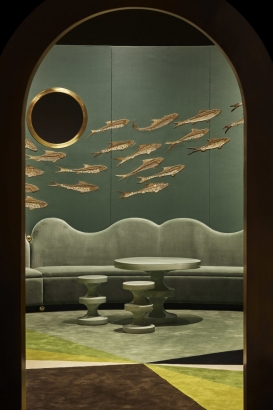 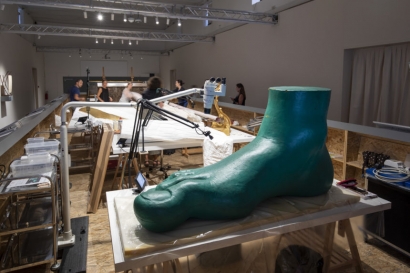 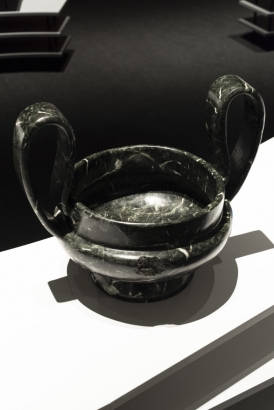 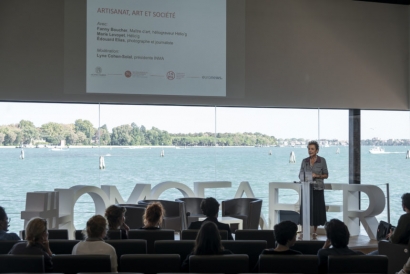 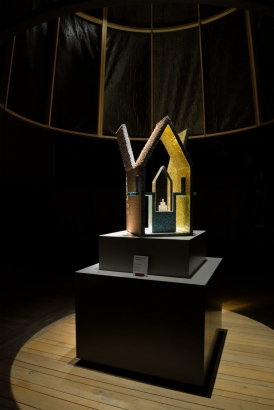 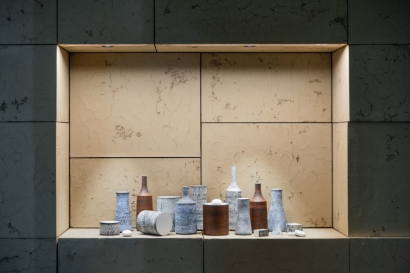 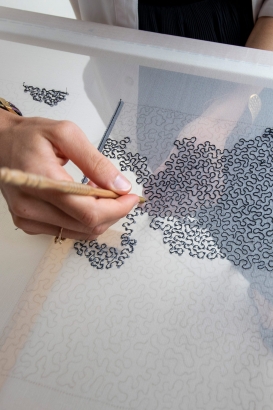 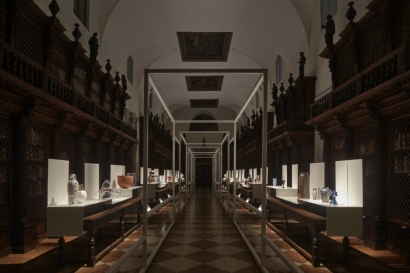 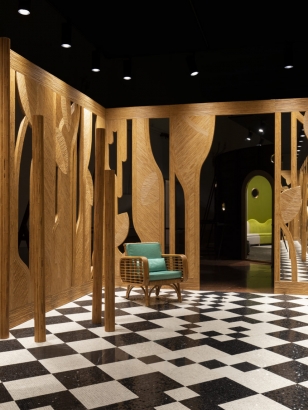 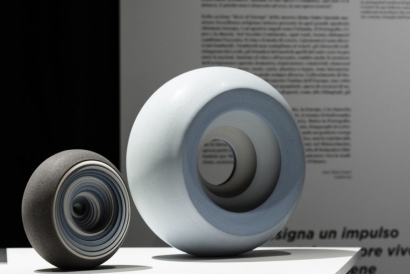